We cannot stress this enough: not only is all of the following NOT INVESTMENT ADVICE, but in inexperienced hands you might learn JUST ENOUGH to think this stuff is easy.

IT IS NOT. As in life, there are no easy paths to success.

THE RISK OF STEEP FINANCIAL LOSSES ARE REAL IN ANY FUTURES TRADING.PAST PERFORMANCE DOES NOT GUARANTEE FUTURE RETURNS.

The lines between INVESTING and SPECULATING have been getting fuzzy for many years now.

Historicially speaking, "Investing" has consisted of long positions in low-risk investments such as Real Estate, Stocks and Bonds. But after the SP500 has dropped by 50% twice in the past 15 years and Real Estate has plunged, one has to wonder how many people have been willing to sit through thick and thin as is asked of most "Investments".

The art of "Speculation" by contrast, is all about identifying and profiting from asymmetrical reward to risk opportunities. Speculation typically involves pre-defined risk seeking abnormally high returns and is usually backed WITH MONEY ONE CAN AFFORD TO LOSE. That last point may be the hallmark definition of Speculation as all too often it is Investors, faced with steep losses, will suddenly deviate from their original plan and either dump losers (or worse, throw good money after bad) at the worst possible time, or fear gains will evaporate and dump their winners far too soon. Fear and greed often wipes out Investors that do not have a sound plan, and far too often rewards the very lucky.

Most succesful speculators are patient and know exactly how much they are willing to bet before they even enter into a position, have an exit strategy in place in the case things go bad and also if they are rewarded and things go well.

Also of note, is that most classic investments are traded from the "long" side only, with the expectation of values to increase over time. As markets go up and markets go down, ignoring the downside is considered a mistake by many speculative strategies which are also equally willing to take on downside risk through the use of "short" positions when the path of least resistance is revealed to be down.

At this point we would encourage you to read the timeless classics Reminiscences of a Stock Operator by Edwin Lefevre and Market Wizards by Jack Schwager if you have not yet done so. 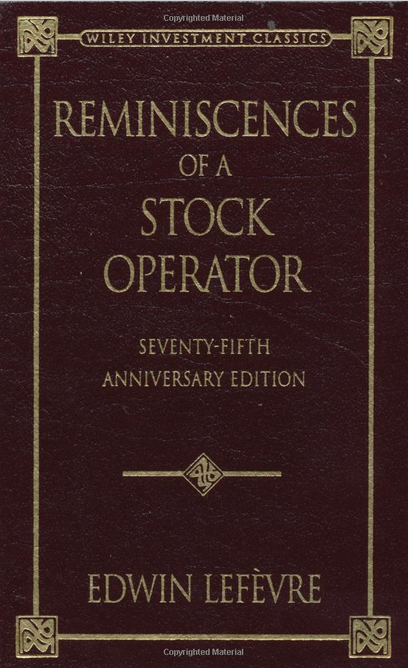 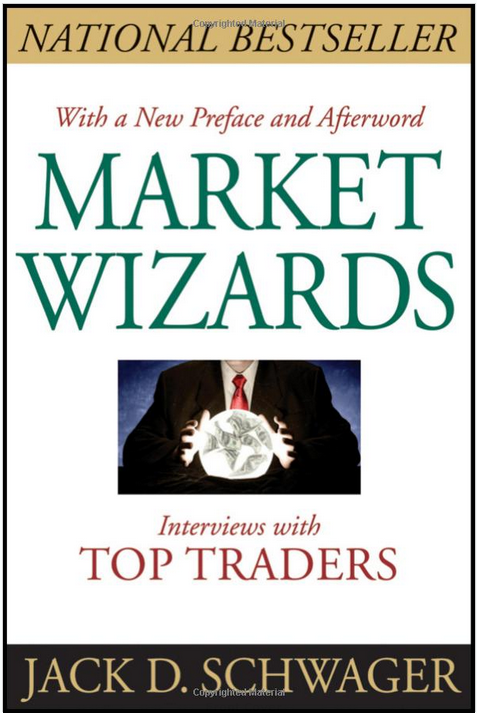 The speculator is not an investor.
- Jesse Livermore

His [The speculator's] object is not to secure a steady return on his money at a good rate of interest, but to profit by either a rise or fall in the price of whatever he may be speculating in.
- Jesse Livermore